Teko-plastic, a family-owned company based in Preding near Weiz, Austria, has adopted sustainability and energy efficiency as its guiding principles. In addition to using recycled materials in production and investing in renewable energy, the company installed a machine of the EcoPower series from WITTMANN BATTENFELD this February and has carried out energy measurements with this machine.

The company Teko-plastic Kunststoffwerk E. Schröck GmbH, now managed by Theo Koblischek in the third generation, was founded by Erich Schröck und Theo Koblischek in 1961. Today’s 18,000 m² production facility in Preding near Weiz, Styria, was built in 1971. Since the beginning of the 1980s, Teko-plastic has specialized in the production of household goods made of plastic. With its takeover of BEKAFORM Kunststoffproduktion GmbH, Teko-plastic successfully entered the German market.

More than 80 % of the company’s sales are realized with its own products, such as bowls, household and kitchen aids, baskets, tubs, boxes, buckets, canisters, fresh food boxes and much more. Just under 20 % are contributed by job order production for Austrian industrial customers. Apart from its main markets Austria and Germany, Teko-plastic also supplies its products to customers in Switzerland, the Netherlands, Belgium, Slovenia, the Czech Republic, Sweden and France.

To make its products, the company with a workforce of 48 employees uses 12 BATTENFELD injection molding machines ranging from 1,000 to 8,000 kN in clamping force. The raw materials used are polypropylene and polyethylene, with 25% of the materials processed consisting of regrind. The latter is mostly purchased in Austria and Germany, but sprue and faulty parts are also recycled in-house and mixed in with the virgin materials.

...in addition to the machine itself, he also has come to greatly appreciate the customer support provided by the WITTMANN BATTENFELD service team. 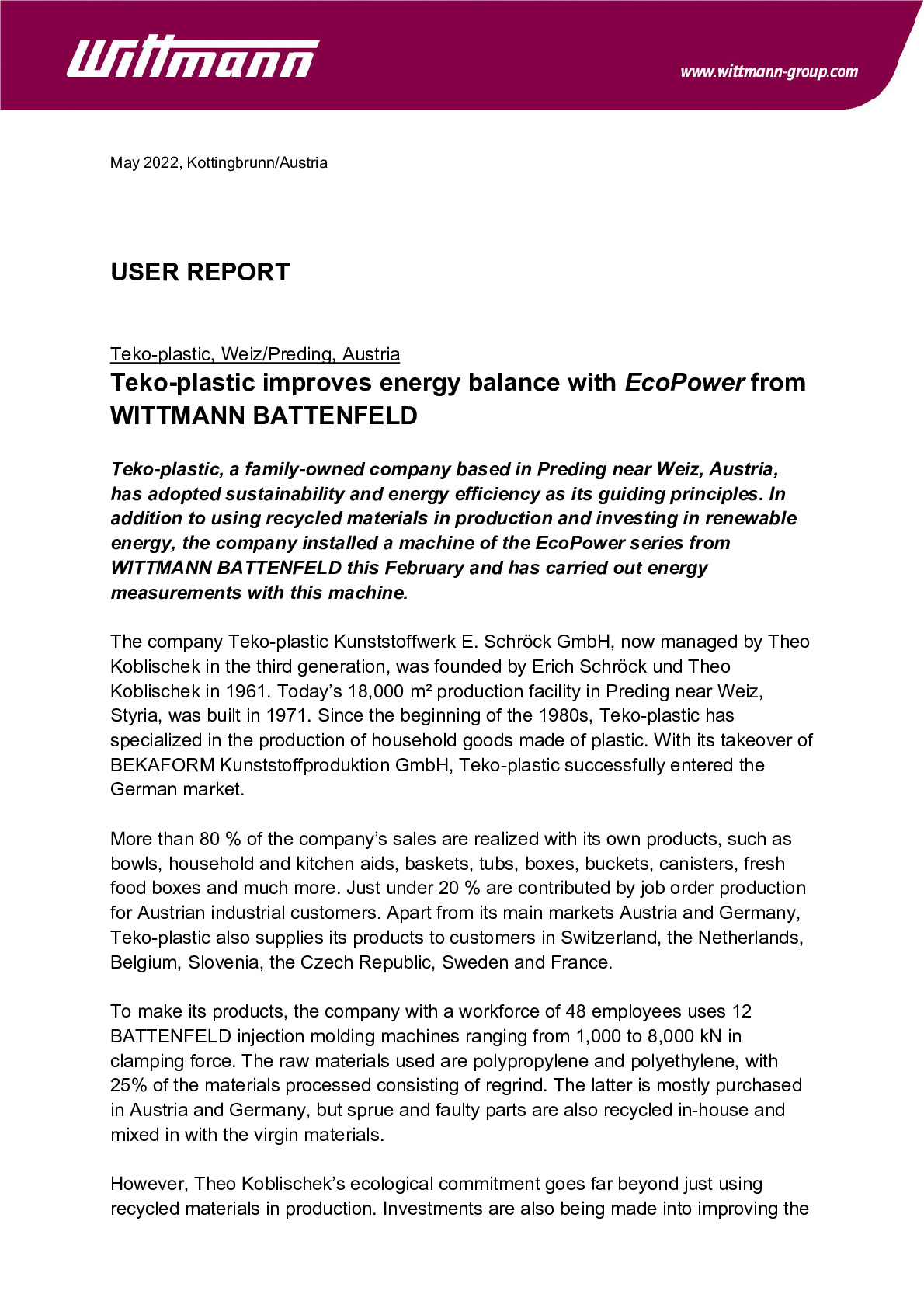 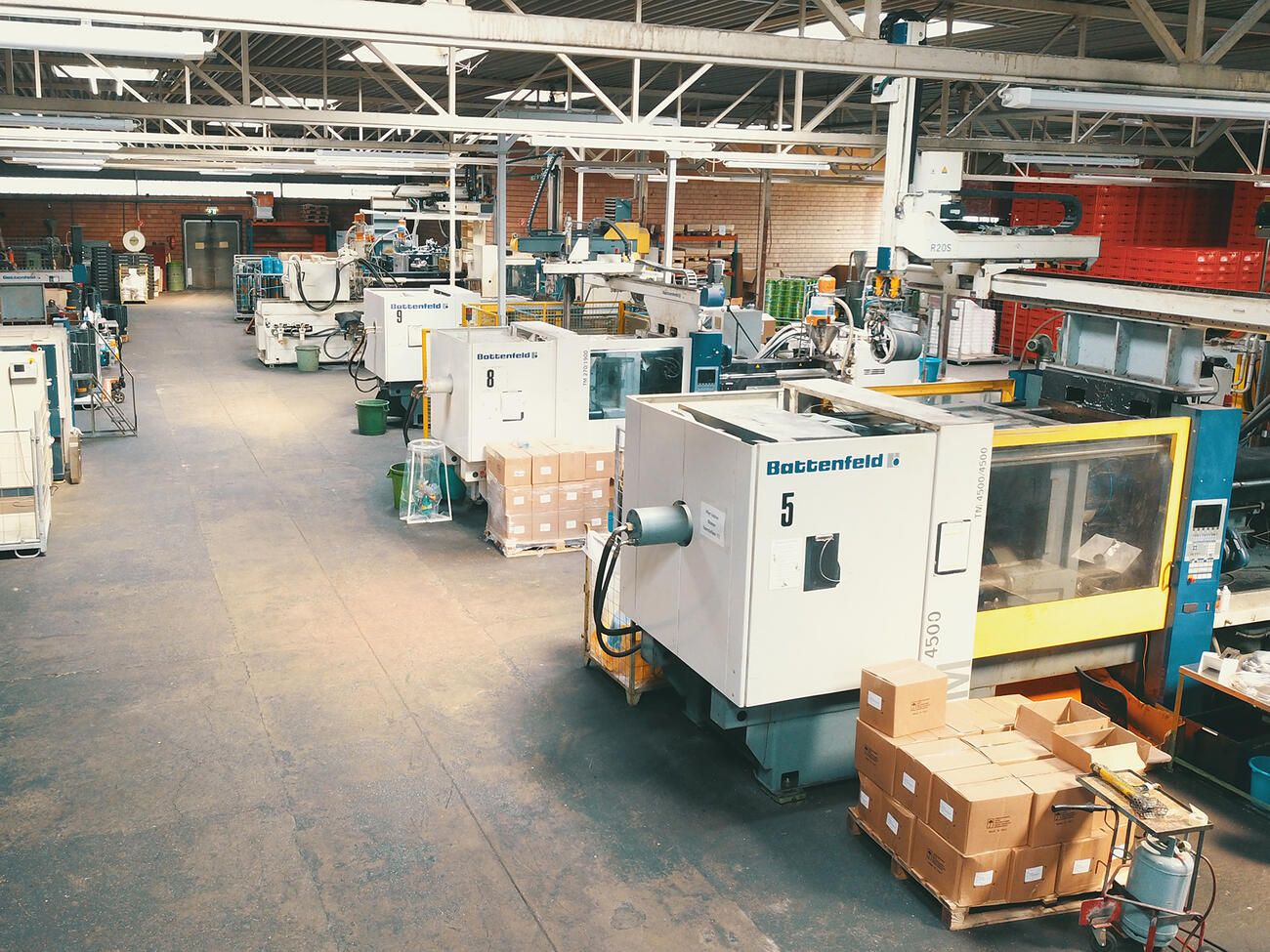 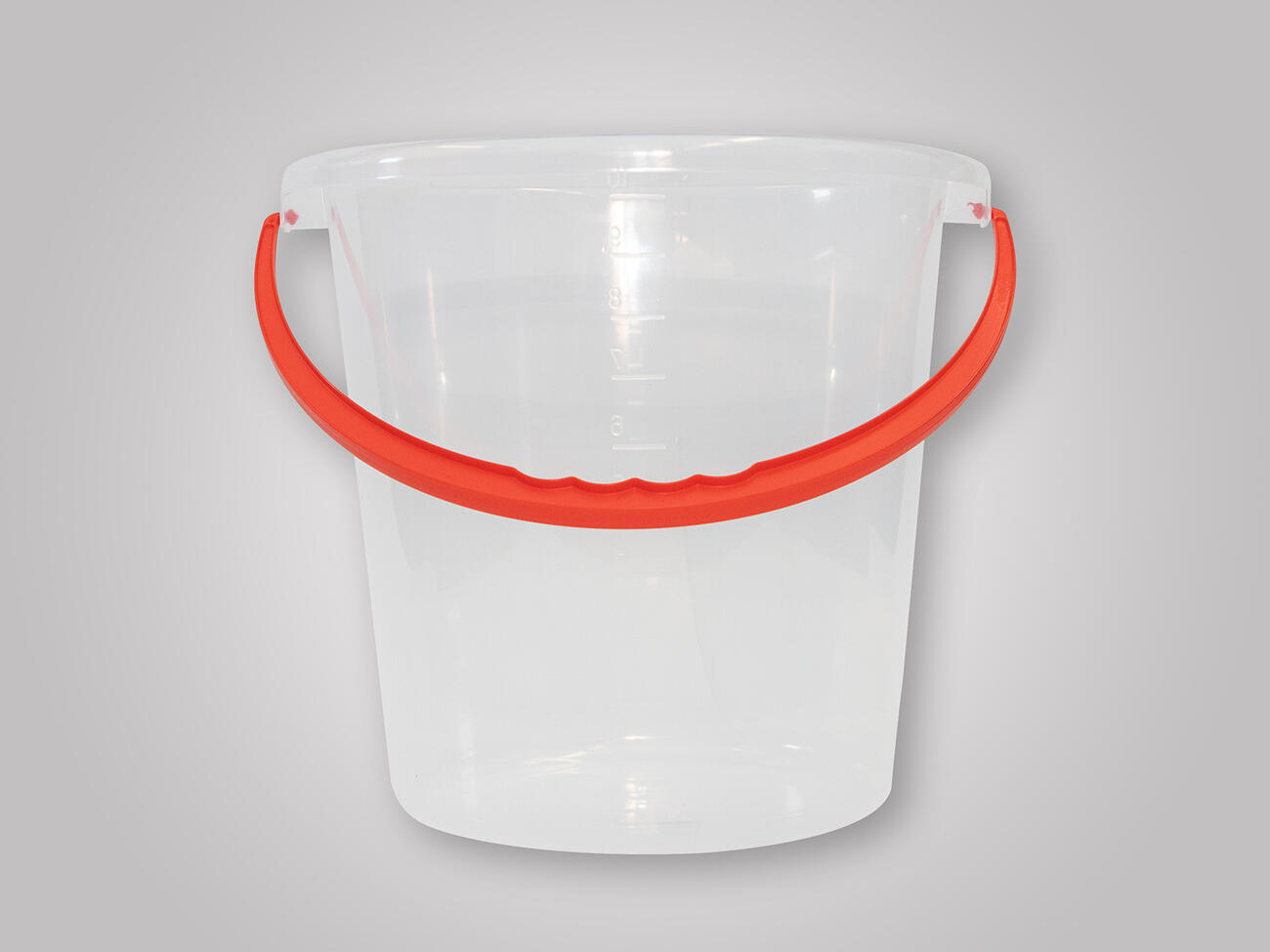 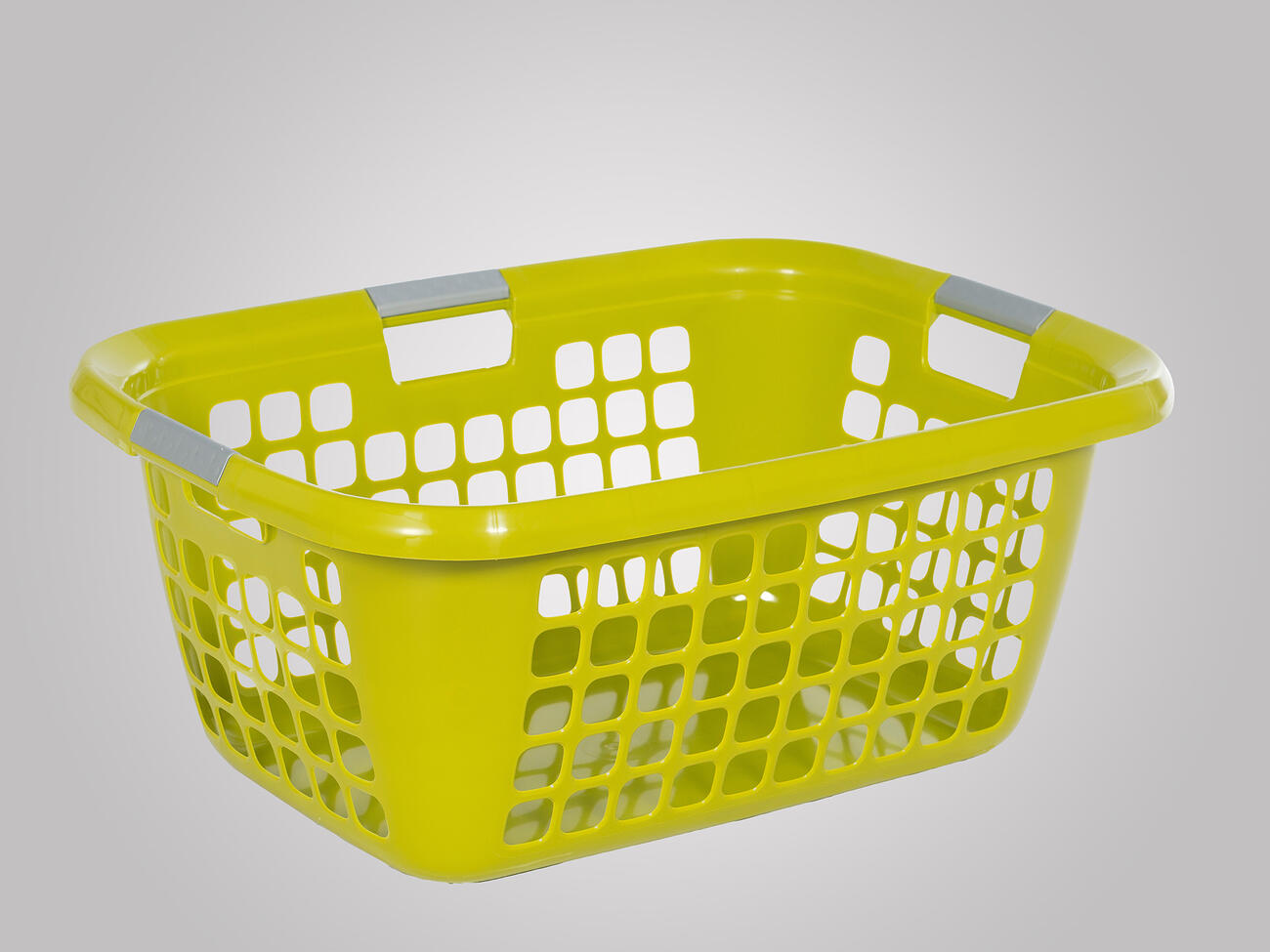 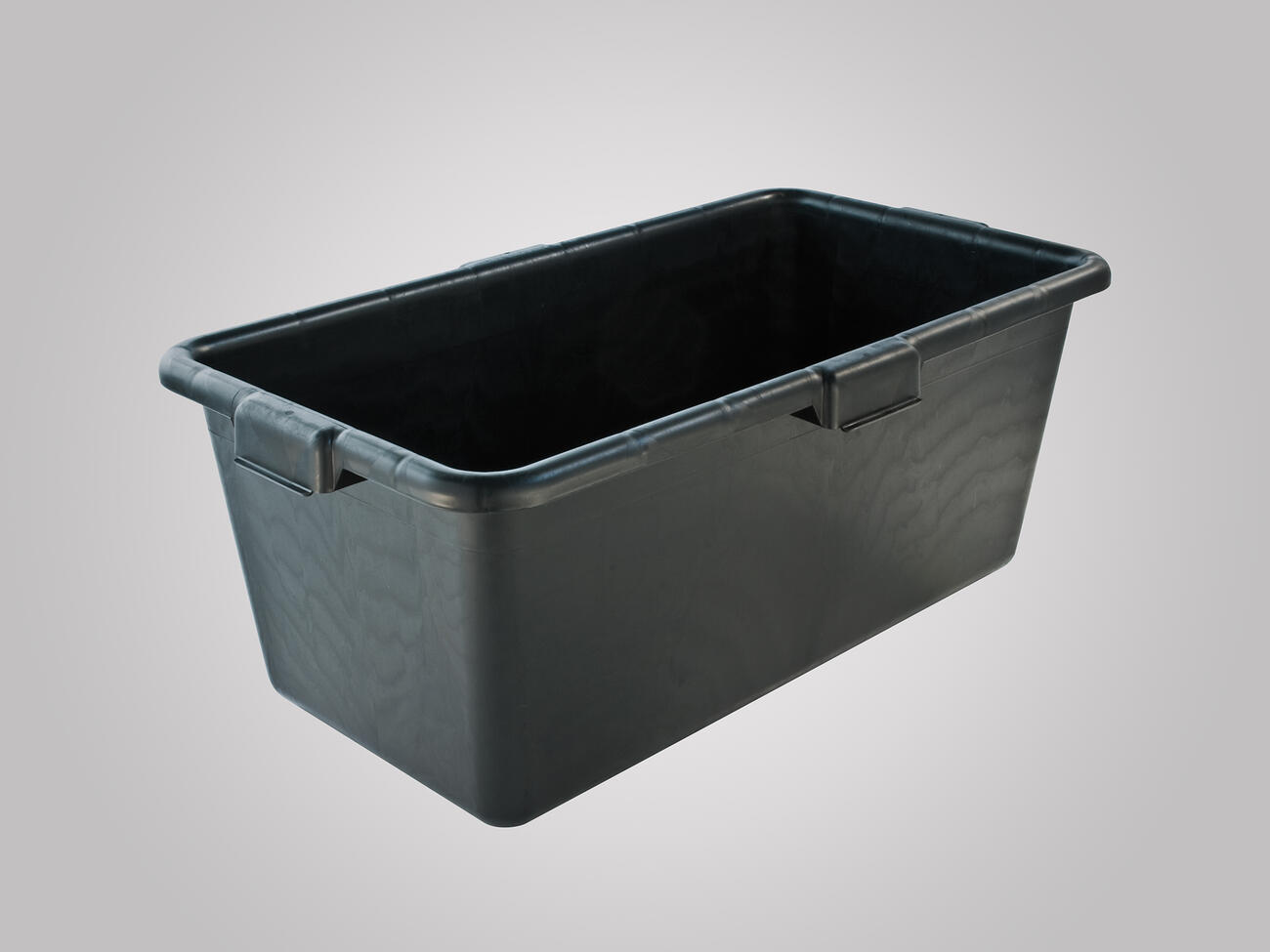 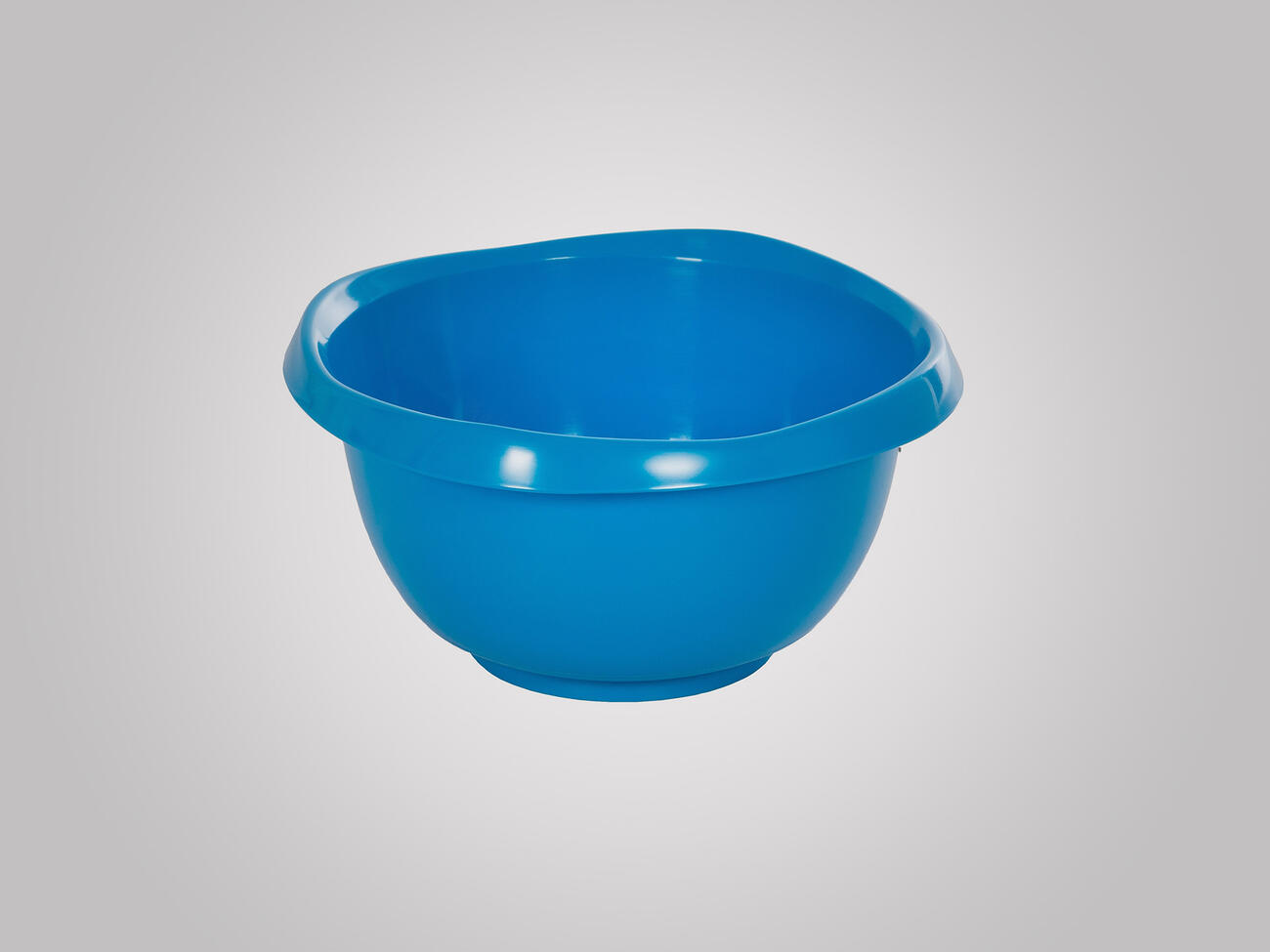 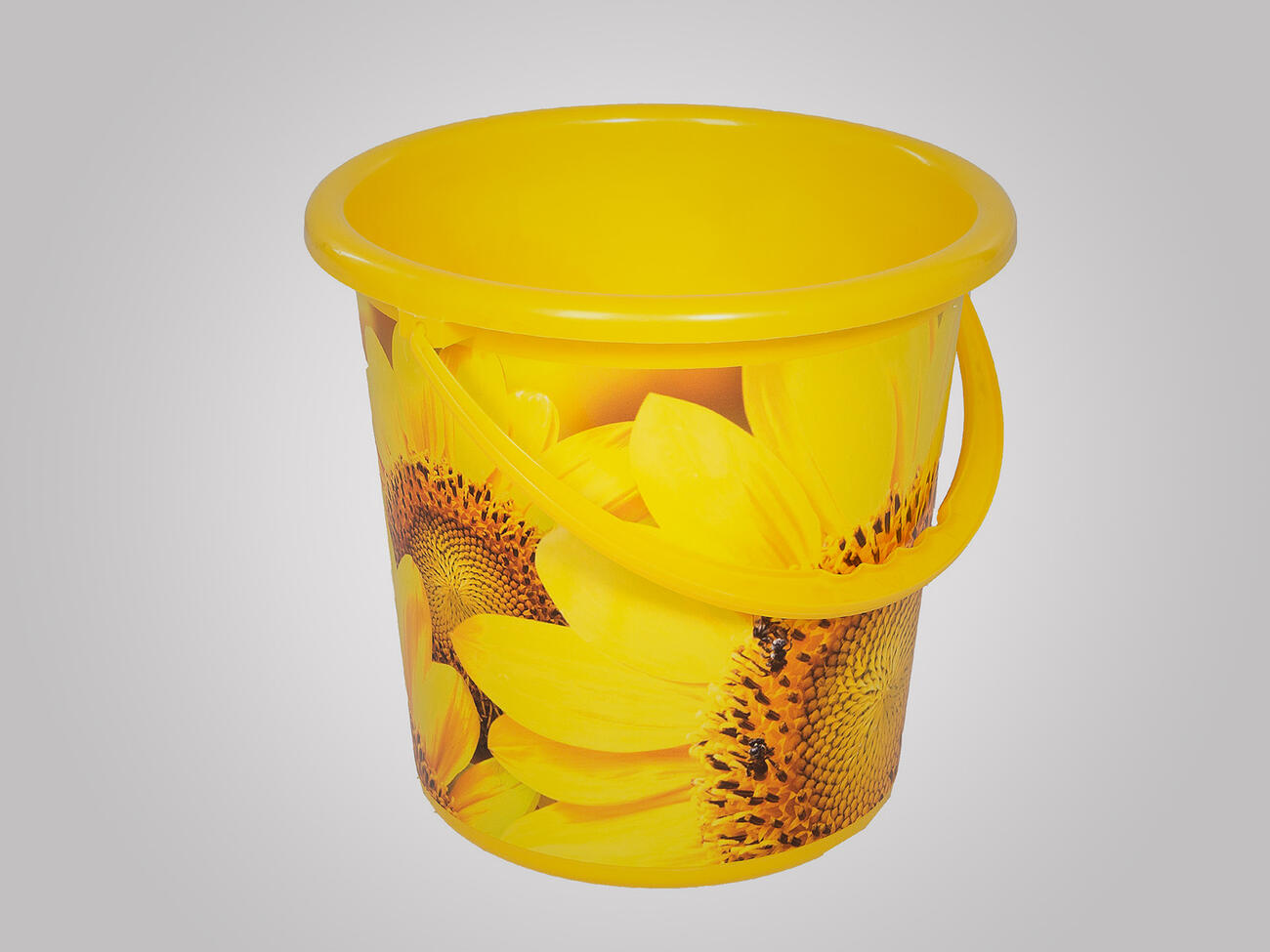 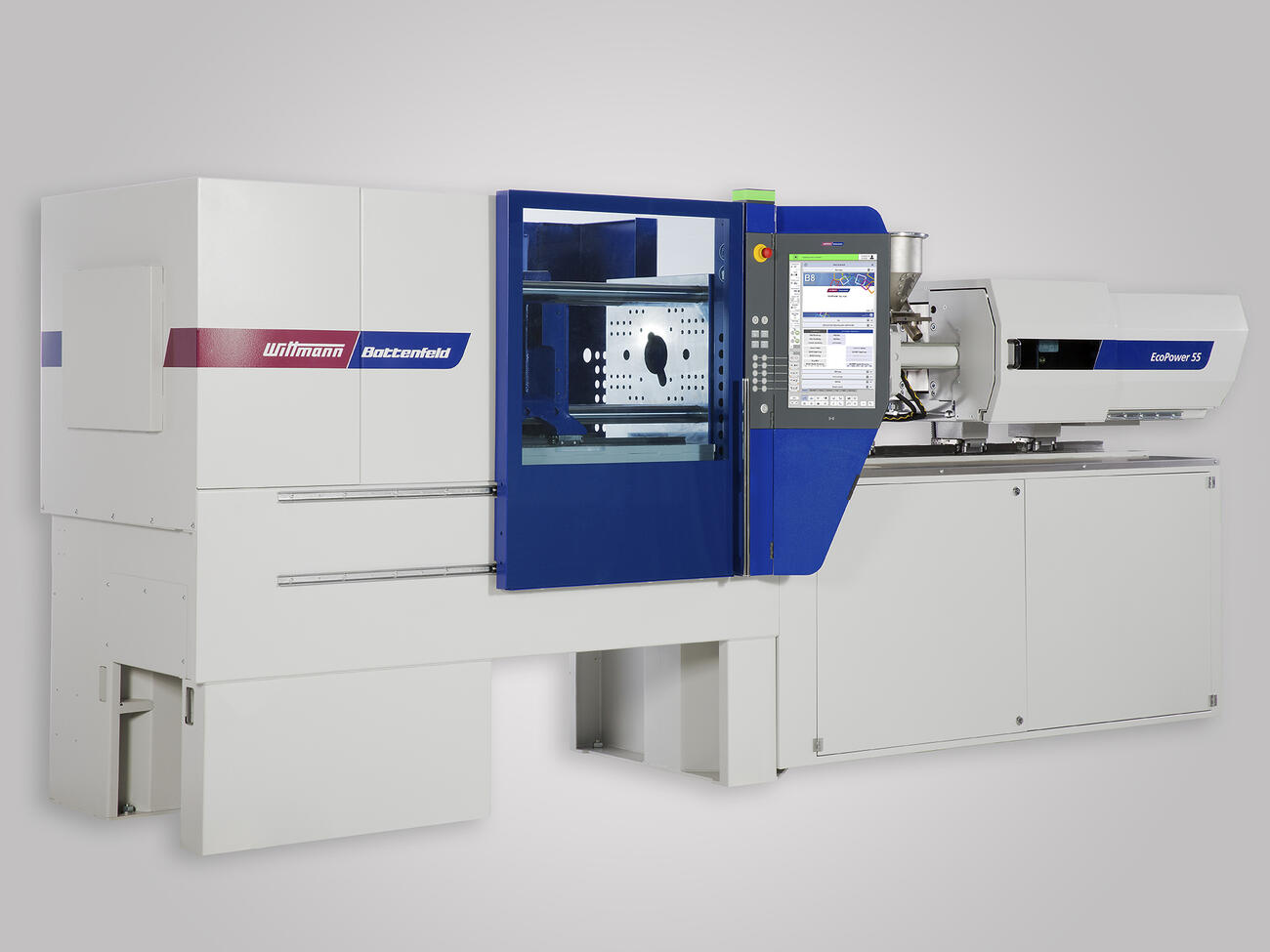 The EcoPower: energy saving, clean, compact. The all-electric EcoPower, with clamping forces from 55 to 550 t, combines efficiency with precision. 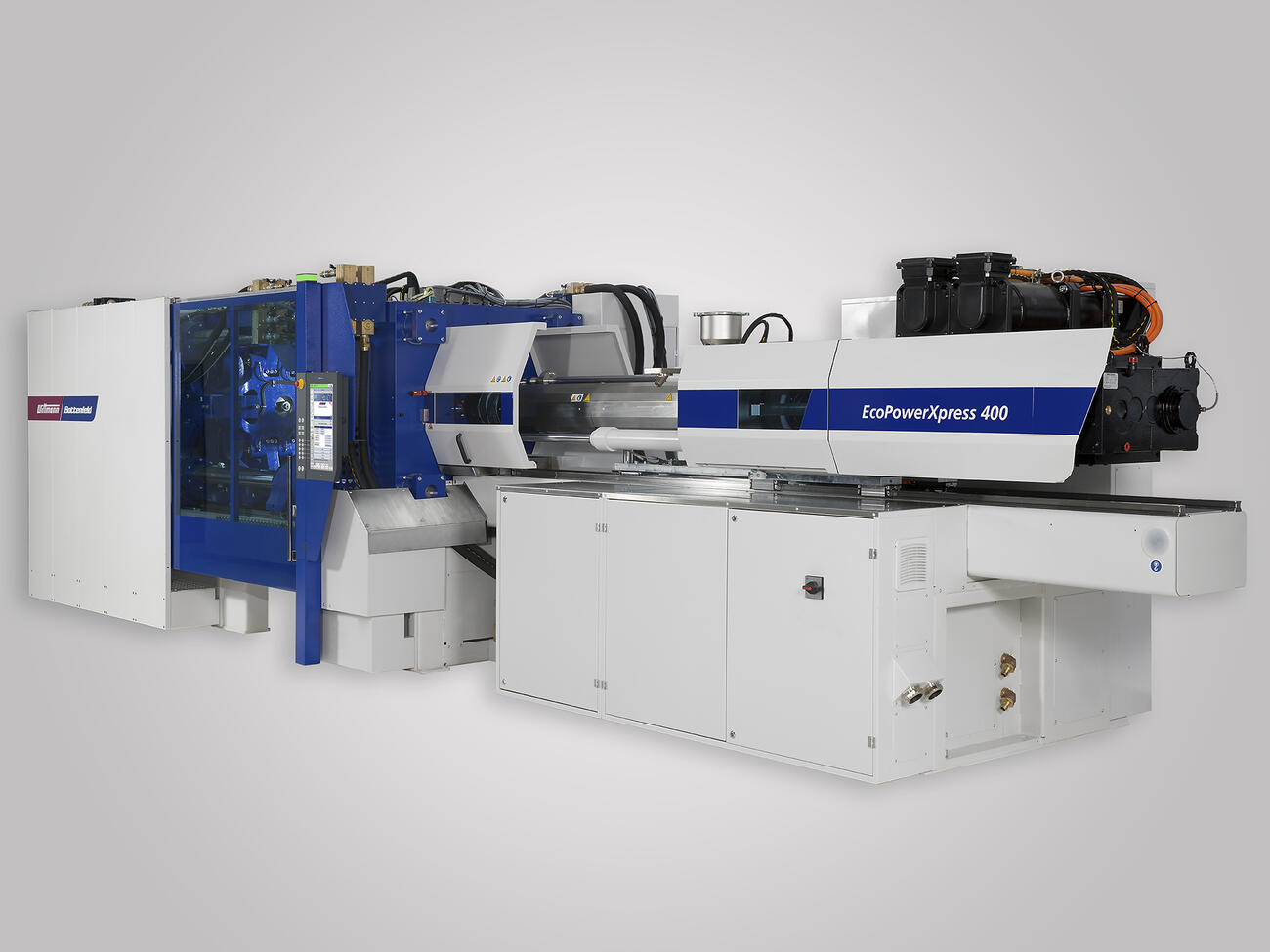