BRUDER Spielwaren was founded by Paul Bruder, who started producing brass tongues for toy manufacturers in 1926. Today, the company employs 490 associates at its headquarters in Fürth, plus another 120 at its facility in Plzeň, Czech Republic, which was built in 2015. Its first plastic parts were already produced in 1958. Today, BRUDER delivers its high-quality toys suitable for children from 2 years upwards to more than 60 countries worldwide. About 25% of its sales are realized in the Central European German-speaking area, mainly in Germany. Other major markets are France, Italy, the Netherlands, Eastern Europe, Japan and Korea. In the USA, the company operates its own sales subsidiary.

Toy models made by BRUDER are designed to help children understand the functions of real-life objects by playing with them. Special attention is paid to a well-balanced combination of easy-to-handle playing functions with simultaneous model consistency and greatest possible stability. With its high-quality products, BRUDER ranks among the leading manufacturers of toy vehicles for children in Europe. BRUDER toys stand out by their excellent quality and accurate details. For example, real appliances and vehicles of world-famous brands are reproduced as toy models on a scale of 1:16. The products are mostly assembled without auxiliaries such as screws or adhesives. Only the wheels are pressed onto the vehicle axes by metal rods. Otherwise, only plug-in connections are used. The sturdy wheels of the vehicles are produced partly from TPE by way of 2K injection molding, which makes it possible to achieve the desired similarity to the original. At the same time, this enhances the play value, since the wheels make considerably less noise when played with than hard plastic tires.

“Our experience with the machines delivered so far has been all positive. The machines take up little space and meet all our demands in terms of precision and speed.” 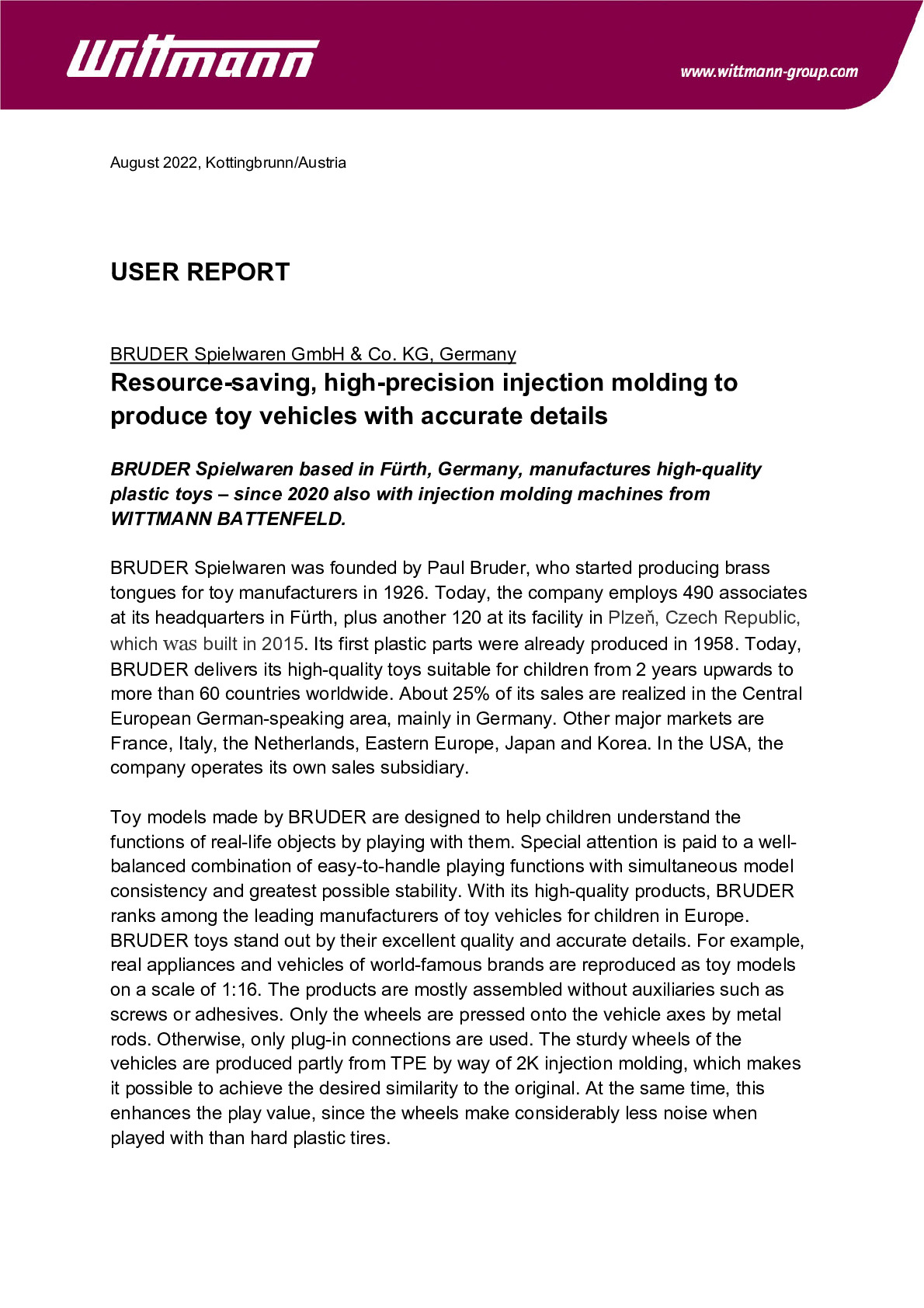 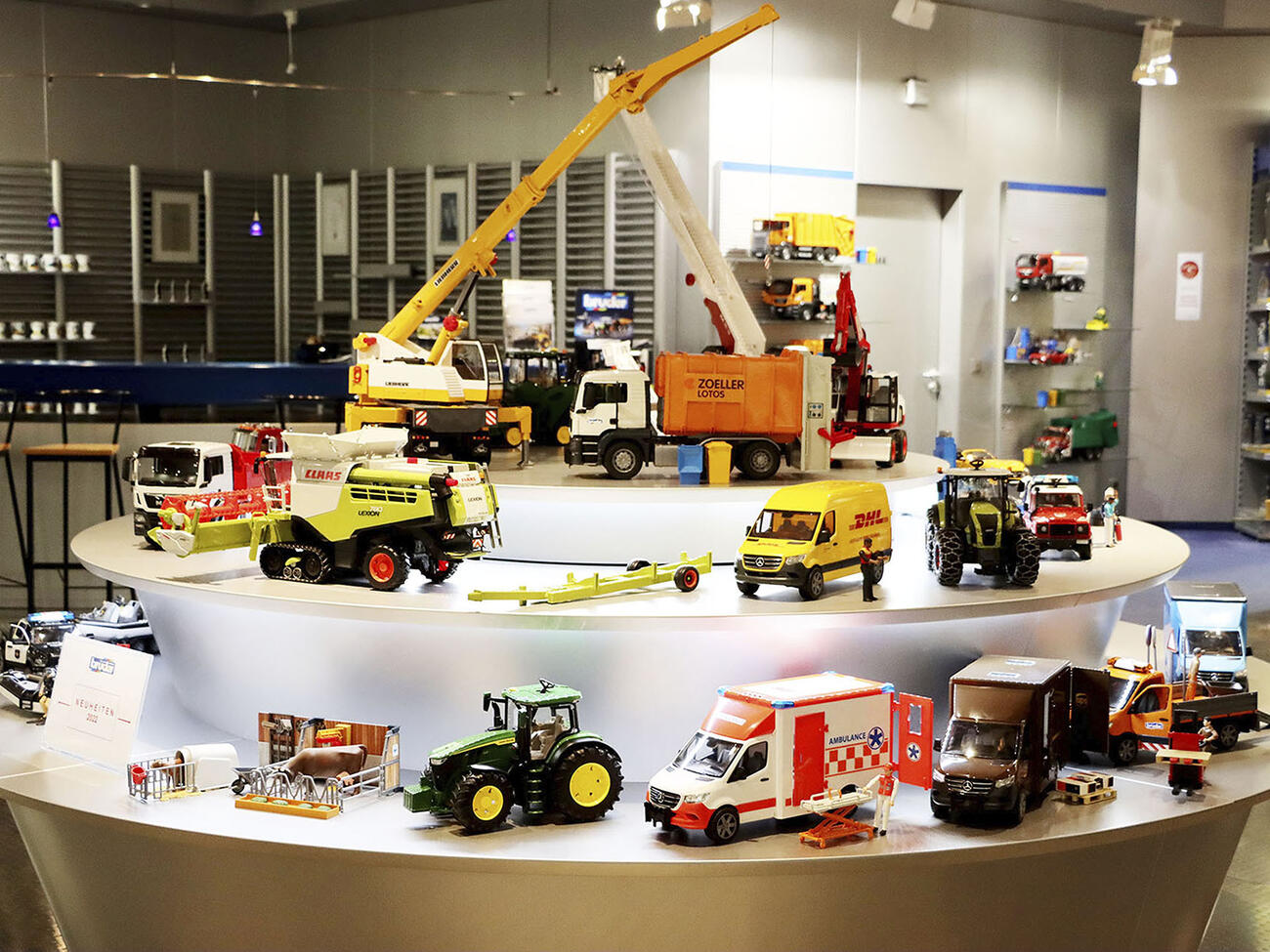 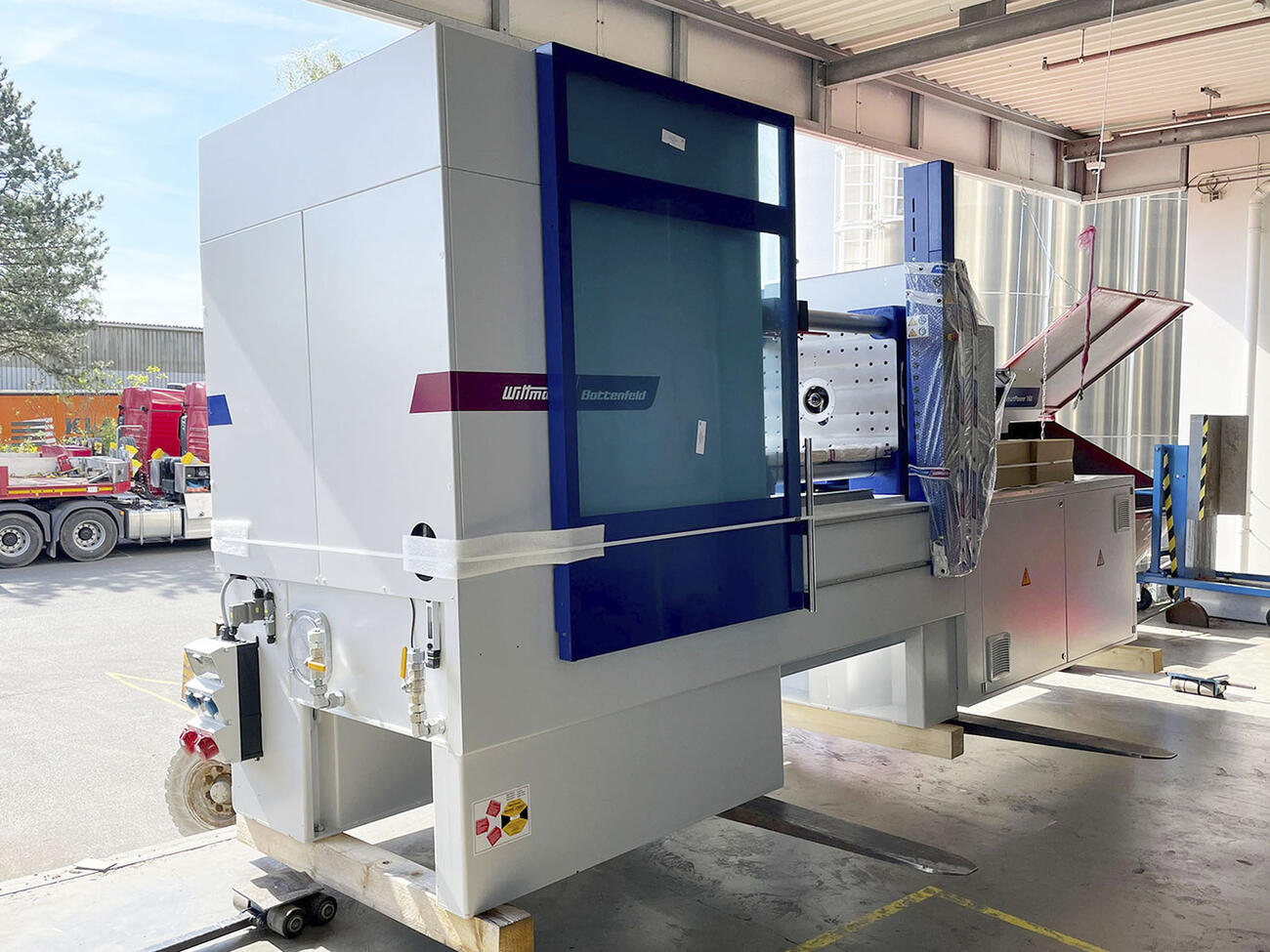 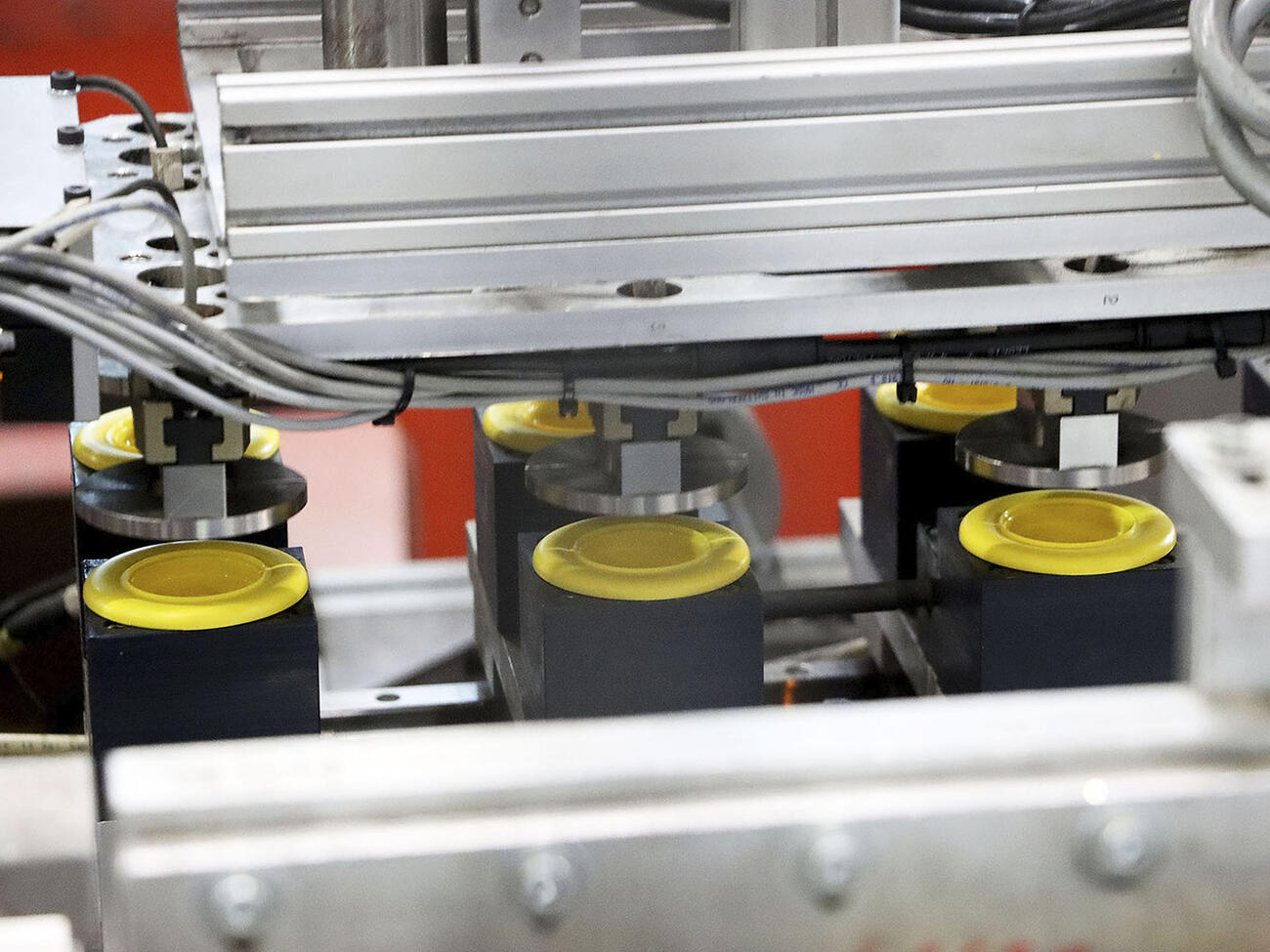 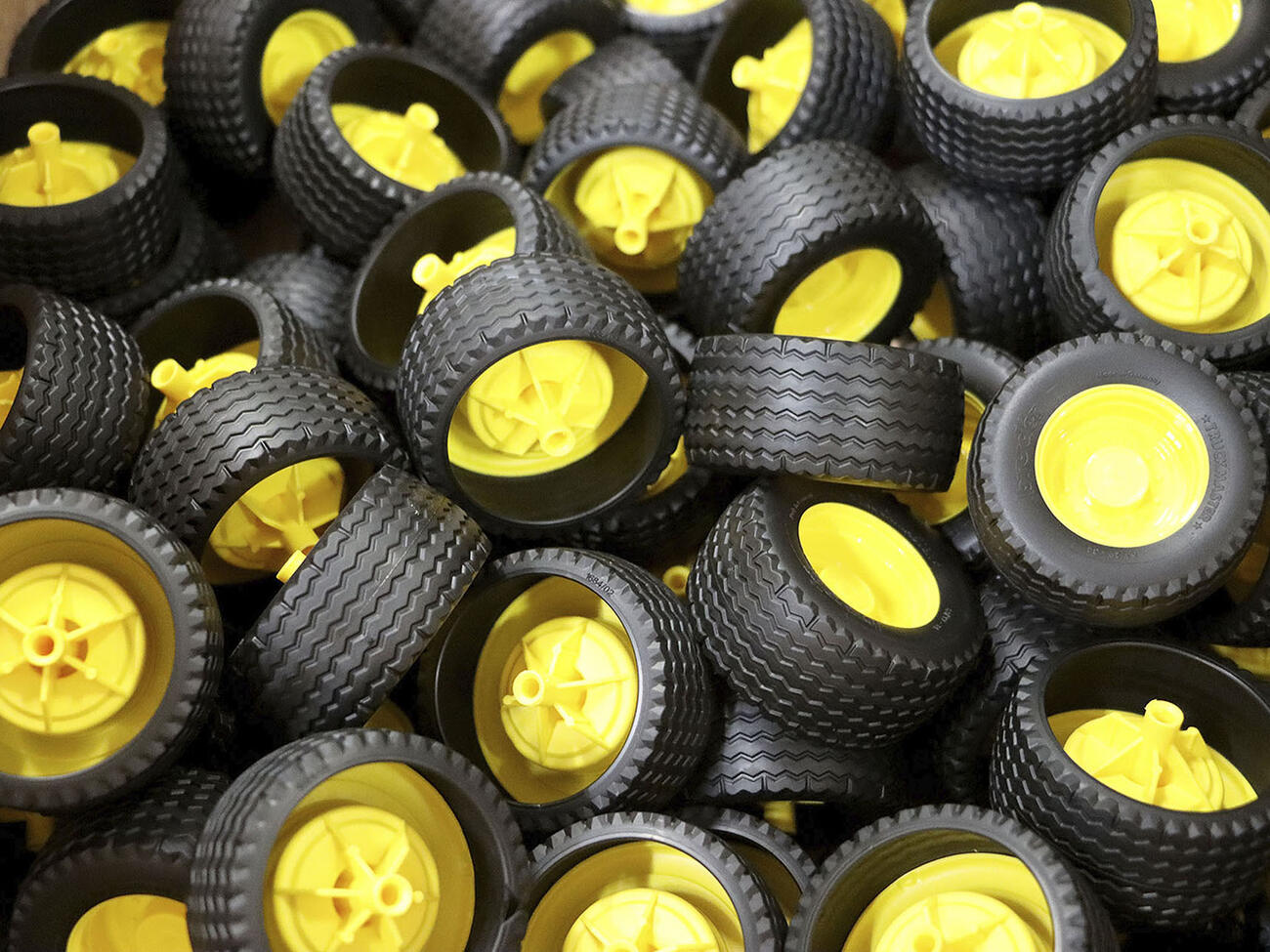 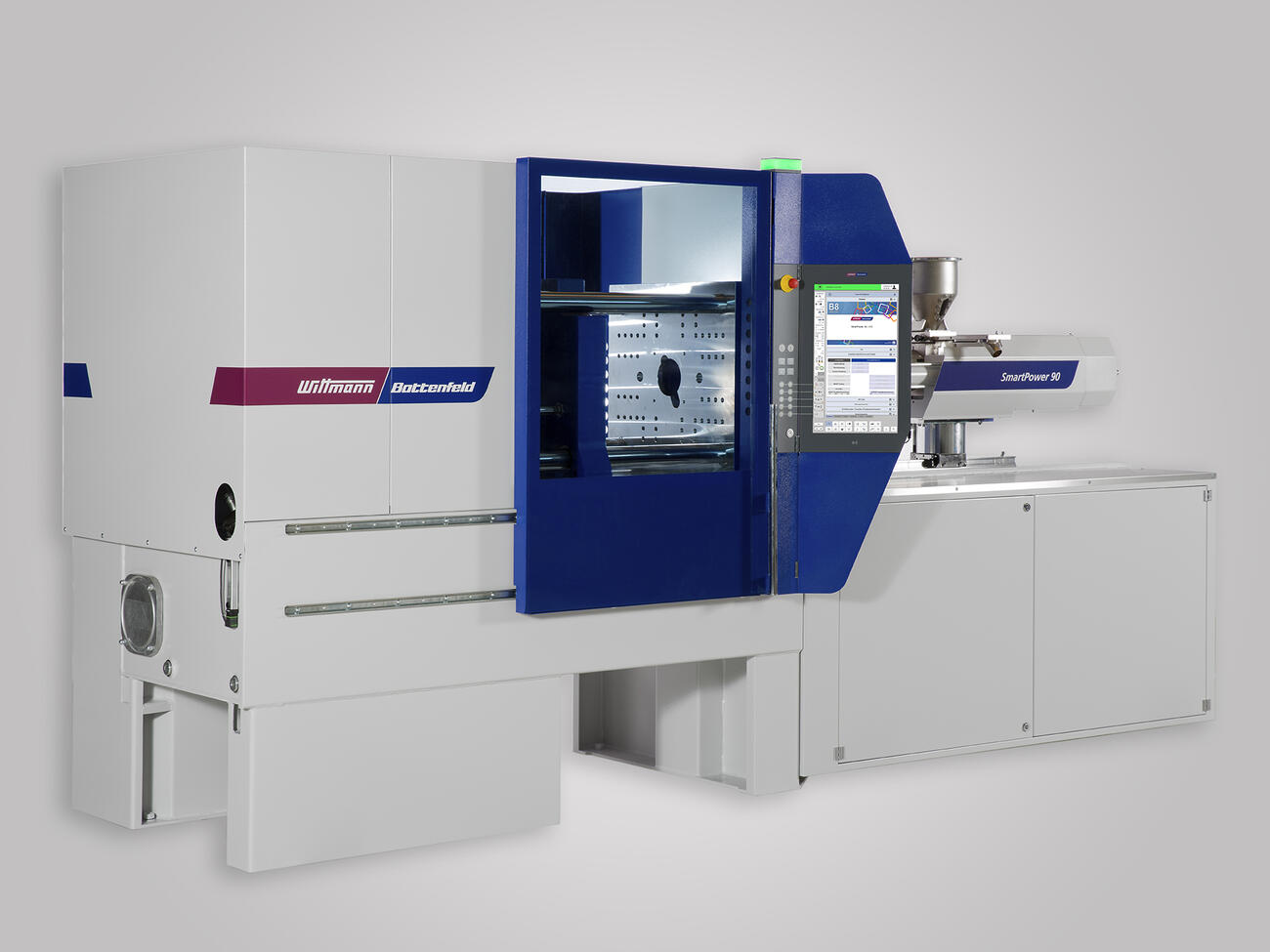 The compact servo hydraulic machines with intelligent, energy-saving drive system. These models are "unlimited" in precision, efficiency and usability.

Wittmann 4.0 is the WITTMANN Group's solution for Industry 4.0.